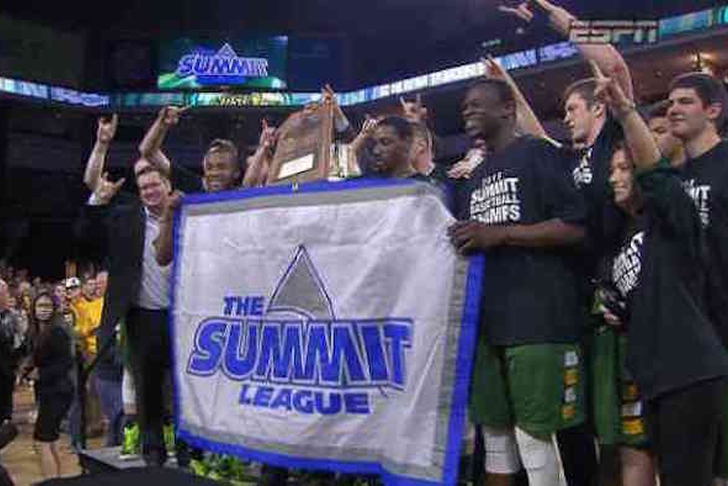 The North Dakota State Bison knocked off South Dakota State to return to the NCAA Tournament for the second straight year, and are hoping to build off of last year's first round upset over Oklahoma.

Alexander emerged as one of the stars in the first round of the NCAA Tournament for his performance during NDSU's upset of Oklahoma last year, and he's looking to guide the Bison to the Sweet 16 this year. He's good at getting to the rim, but he's lethal from behind the arc, shooting over 44 percent from long range.

North Dakota State doesn't create a lot of turnovers, but they do rank 55th in the country in points allowed per game. Their man-to-man defense funnels opponents towards the sidelines and towards other defenders, making it hard for the offense to get anything going towards the basket.

The Bison rely so much on Alexander that their offense is often predicated on him going one-on-one and creating his own shot. That's good every now and again, but it stagnates their offense and makes them much easier to guard as a team.

North Dakota State has the star player, defense, and experience needed to pull off another upset in the first round of the tournament, but if they play a good defensive team that can shut down Alexander, they won't have a chance.