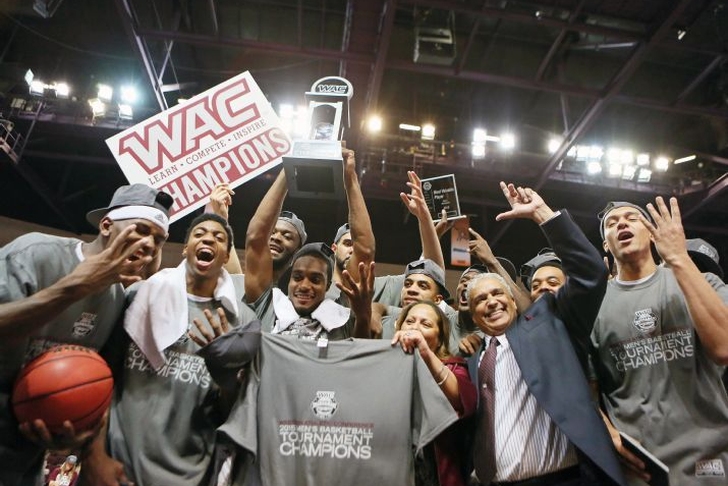 Siakam is just a freshman, but he's stepped in and has become the Aggies' most efficient offensive player. He shoots 57.7 percent from the field and has excellent footwork that allows him to finish around the basketball with ease.

The Aggies average just over 12 assists per game as a team, which ranks them just 217th in the country. They like to throw the ball in the post and let their big men work on the block, but that makes them easier to guard and causes unnecessary problems for their offense.

New Mexico State had a lot of success in the weak WAC, but struggled out of conference. Those struggles will continue in the NCAA Tournament.