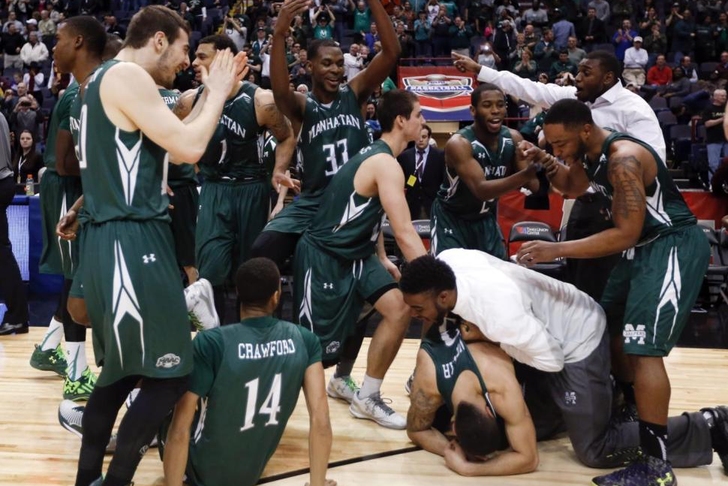 The Manhattan Jaspers surprised a lot of people by winning the MAAC title over the favored Iona Gaels, and they're hoping to build on last season's 71-64 loss to Louisville in the first round of last year's tournament. 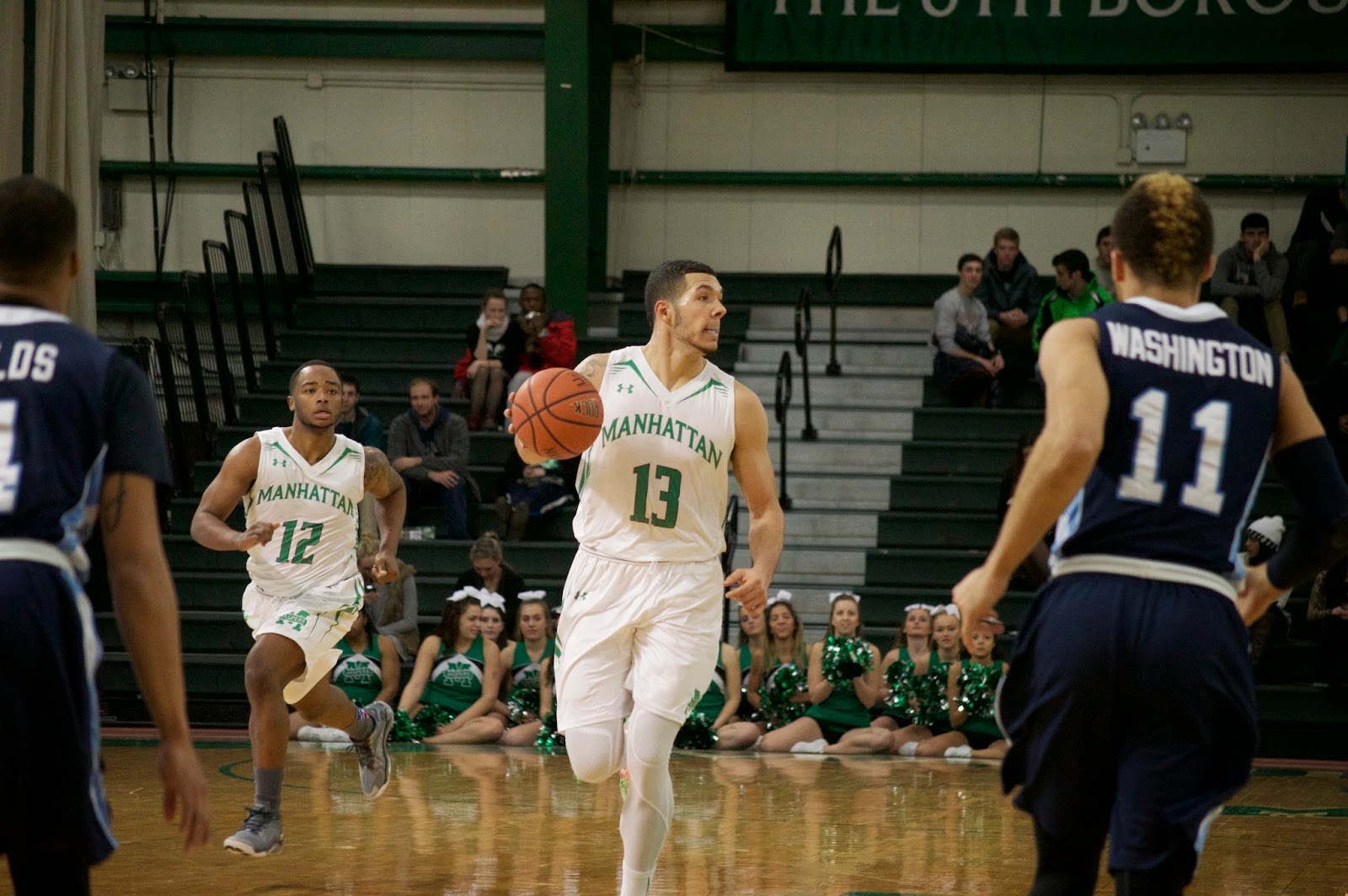 Andujar is a lanky forward, but his athleticism makes him a perfect fit in Manhattan's up-tempo system. He's great at attacking the rim, which allows him to shoot 51.5 percent from the field. However, his defense is even more key to Manhattan's attack, and he averages over two steals per game.

The Jaspers run an aggressive trapping full-court press almost exclusively, and that helps them create a multitude of turnovers. They rank 22nd in the country in steals per game, but also create a lot of unforced turnovers that don't end up as steals. If they don't force a turnover, the pressure usually speeds the opposition up, which results in a lot of bad shots.

Andujar and Maryland transfer Ashton Pankey carry almost all of the weight on the glass for the Jaspers. They're the only ones that average over 3.5 boards per game, and only two other players average two or more. As a result, they rank just 287th in the country in rebounding.

Manhattan's high-octane, trapping defensive scheme is very similar to VCU's, and that could cause problems for their first-round opponent if they don't have good guard play. Still, they're too weak in every other area of the game that they don't have a good chance to advance past the Round of 64.