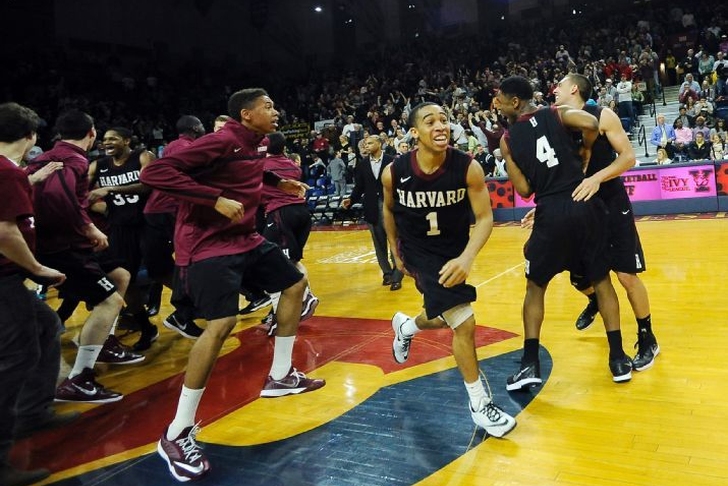 The Harvard Crimson needed some help from Dartmouth, but they knocked off Yale in a one-game playoff to win the Ivy League title and advance to the NCAA Tournament for the fourth straight year. 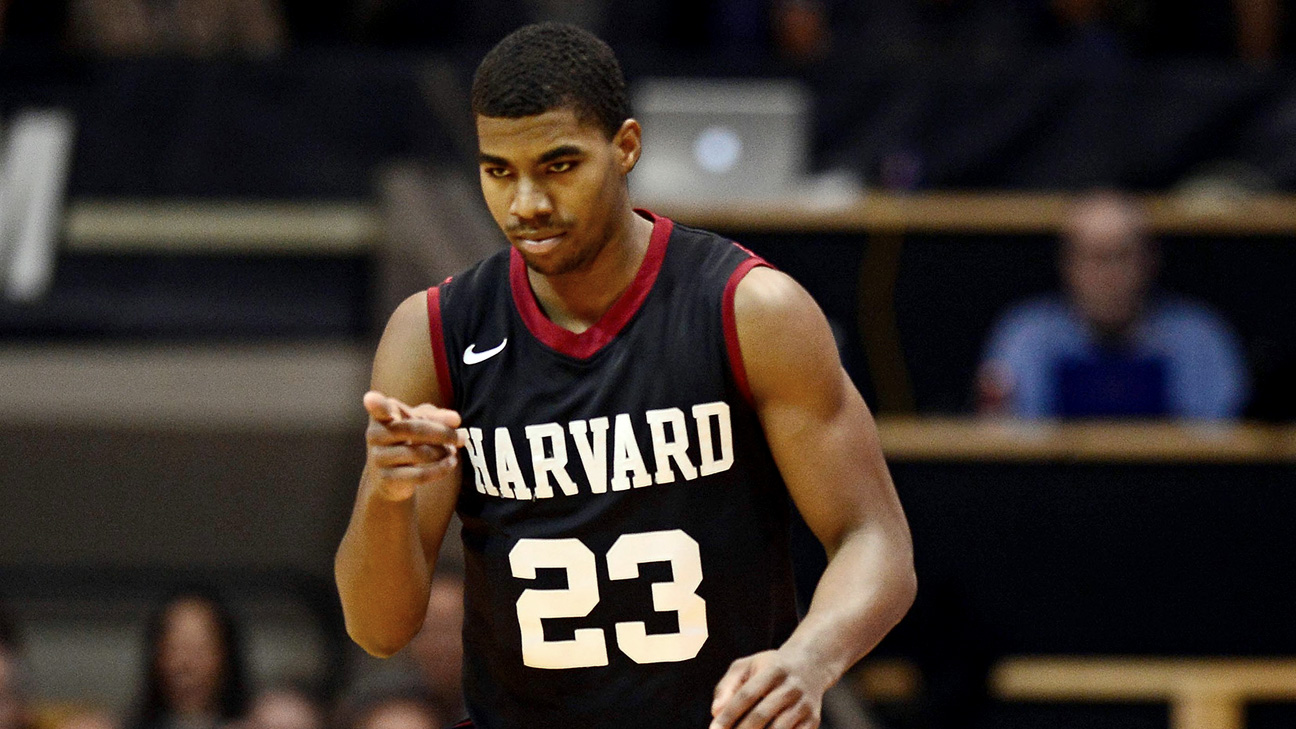 Saunders is one of the best all-around guards in the country, and Harvard relies on him to make plays all over the court. He's second on the team in rebounds and assists while leading the Crimson in scoring, and has three years of NCAA Tournament experience.

Harvard has been a defense-first team every since head coach Tommy Amaker took over the program, and this team might be his best defensive one yet. The Crimson give up just 57.2 points per game, which has them ranked 12th in the country in scoring defense.

Harvard needs to play defense at such a high level because of their struggles on offense. They score just 64.2 points per game, which only ranks them 260th in the country, because of their inconsistent shooting.

Harvard has been a popular Cinderella pick during this stretch of NCAA Tournament bids, but they aren't good enough offensively to make any noise this year.