The 10 Best Wide Receivers Returning To College Football For 2017 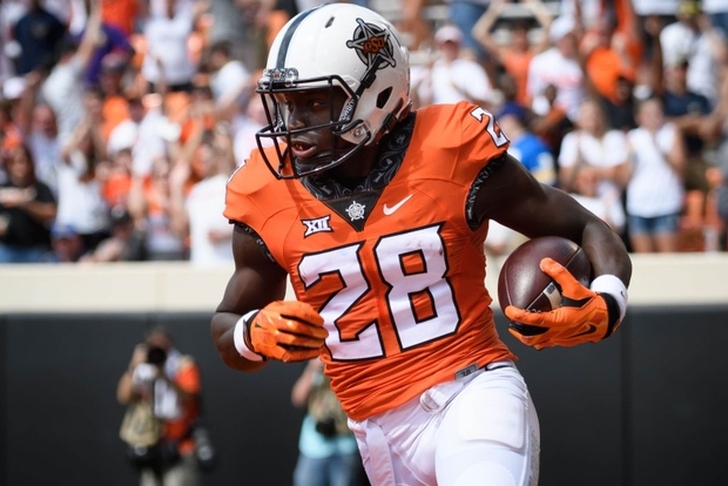 The 2016 college football season featured several dynamic wide receivers, although the likes of Corey Davis, Mike Williams and several others have finished their college careers. However, there are still several top wide outs returning to school for the 2017 season. Excluding incoming freshmen that may make an impact, here are the top 10 wide receivers returning to college football next season.

Cain didn't light up the stat sheet last year. He had just 38 catches, but they went for 724 yards and 9 TDs. But with Mike Williams and Artavis Scott heading to the NFL, Cain becomes the No. 1 WR on Clemson. He's primed for a big year, even without QB Deshaun Watson.

This is the first of a few lesser-known WRs on this list. But Miller's stat line really speaks for itself: 95 catches, 1,434 yards and 14 touchdowns. Entering his senior year, Miller will be counted on to continue his impressive play.

Don't let his team fool you: Lazard is a really good wide receiver. Standing at 6-foot-5, 223-pounds, Lazard is easily the best player on Iowa State. Despite getting plenty of attention from opposing defenses, Lazard still reeled in 69 catches for 1,018 yards and 7 TDs. John Ross might be gone, but Pettis is back for another year. He was mighty impressive again this year, catching 53 passes for 822 yards and 15 TDs. He also adds return value, with two punt returns last year (and 5 in his career). Hell, he even has a passing TD. He'll be a senior and although the TDs might regress back to the mean, the yards and receptions should rise with Ross gone.

Notre Dame was terrible this year, but St. Brown wasn't. He caught 58 passes for 961 yards and 9 TDs as just a sophomore. We'll see how he fares with a new QB at the helm, but St. Brown has NFL written all over him. Also, just call him EQ so you don't have to try to pronounce his first name.

James, believe it or not, is the NCAA's leading returning pass catcher. He racked up 105 catches, 1,625 yards and 12 TDs. Sure, he might not have the sheer talent (or hype) that several of these wide outs, but damn is he productive. He's just 5-foot-9, but James is one of the better WRs in college football right now, even if he isn't a big name. Don't let the regression in stats fool you (Ridley had 72 receptions for 769 yards and 7 TDs this year after posting 89 for 1,045 yards and 7 TDs last year), Ridley is one of the best WRs in all of college football. Alabama's offensive scheme meant a lesser role for Ridley, but there is no doubting his talent. If Jalen Hurts can take a step forward as a passer, that should help boost Ridley's numbers. 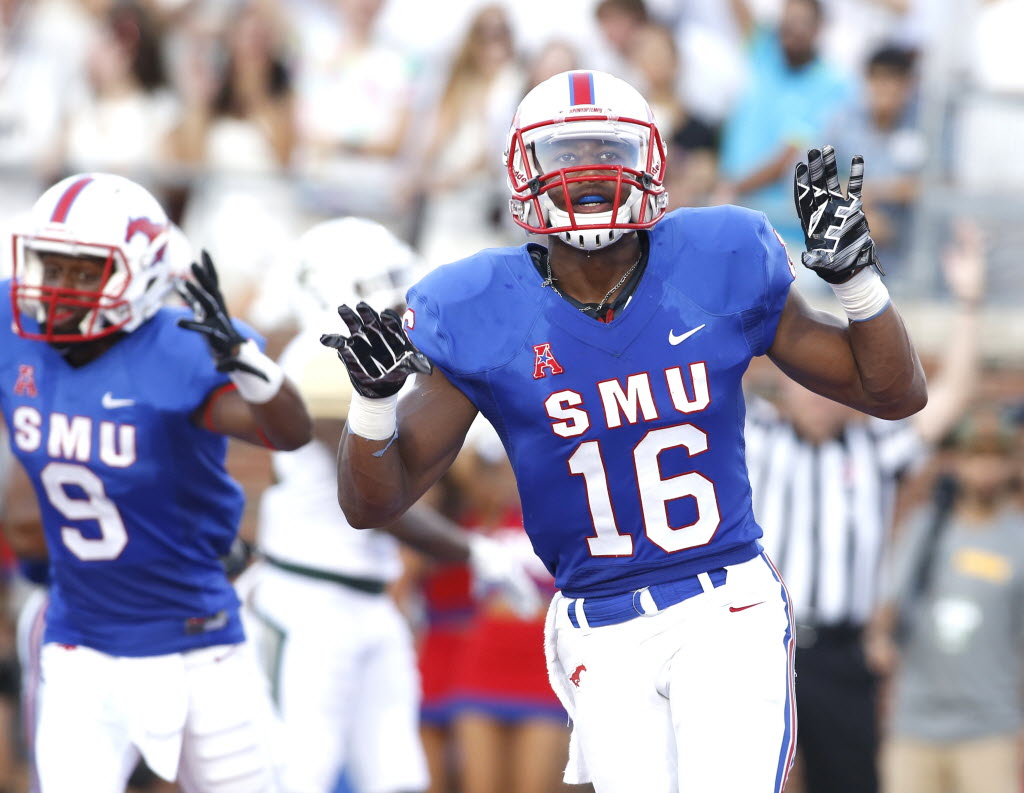 Had Sutton declared for the NFL Draft, he likely would have been a Day 2 pick. Instead, he's coming back to star again at SMU. The Mustangs weren't great last year, but Sutton still caught 76 passes for 1,246 yards and 10 TDs. By coming back for another year, Sutton might be able to get into the first round of next year's draft.

71 rec, 1,380 yards, 10 TDs. Washington came back for another year, along with QB Mason Rudolph. He was dynamic for the second straight year, posting 71 catches for 1,380 yards and 10 TDs. He averaged 19.4 yards per catch, the most of anyone who had at least 65 catches. There isn't a bigger home run threat at WR in all of college football than Washington.