Winners & Losers From The First Week Of The NBA Season 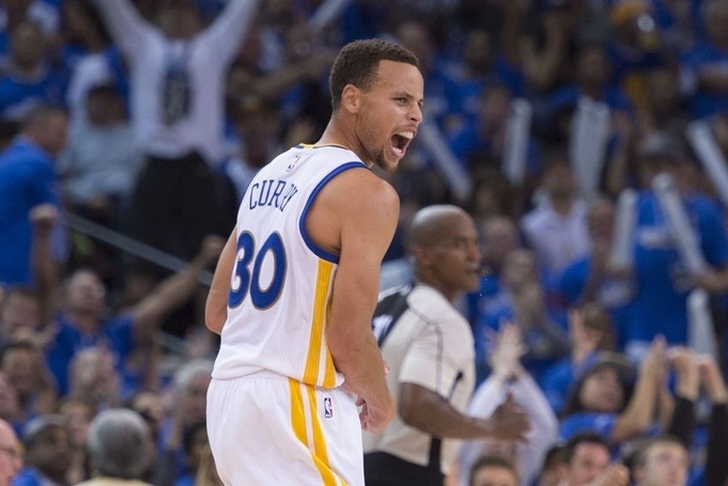 We're just one week into the new NBA season, and there's been plenty of exciting action. Some teams have come out absolutely on fire (Golden State), while others are in danger of becoming major disappointments this year (Houston). Here are three winners and three losers from the first week of the season:

Is it possible for Curry to top last season's MVP performance?

Well, it certainly looks like it. Curry is averaging 37 points, 6.3 assists, and 5.0 rebounds per game so far this season, including a 40-point game on opening night and a 53-point explosion on Saturday. He's shooting an incredible 59.5 percent from the field and 48.8 percent from three-point range while also leading the Warriors to an extremely impressive

Westbrook has NOT slowed down despite the return of teammate Kevin Durant, putting up 30.3 points, 9.3 assists, and 7.5 rebounds per game, including his clutch play down the stretch in OKC's double OT win over the Orlando Magic. He has not taken a step back to Durant this season, keeping him as a legitimate MVP front-runner.

Prozingis has come a long way since being booed by Knicks fans on draft night. The rookie is averaging 11.8 points and 8.3 rounds per game through his first four career games, and has provided a jaw-dropping highlight in each game. Expect him to become a star sooner rather than later.

The Lakers were hoping to take a step forward this year, but it appears they may have gotten worse. They've lost two of their three games by 18 and 20 points, and rookie D'Angelo Russell hasn't lived up to the hype, averaging jus nine points per game with as many turnovers as assists.

Davis struggled out of the gate with a 4-20 shooting performance agains the Warriors in the season-opener, but has since rebounded with two straight double-doubles. Despite averaging 23 points, 10.3 rebounds, and 2.3 blocks per game, but the Pelicans' 0-3 record and his struggles in the opener have knocked him from MVP favorite to a point where people are questioning his greatness.