What’s Happening In The 2022 NBA Playoffs? 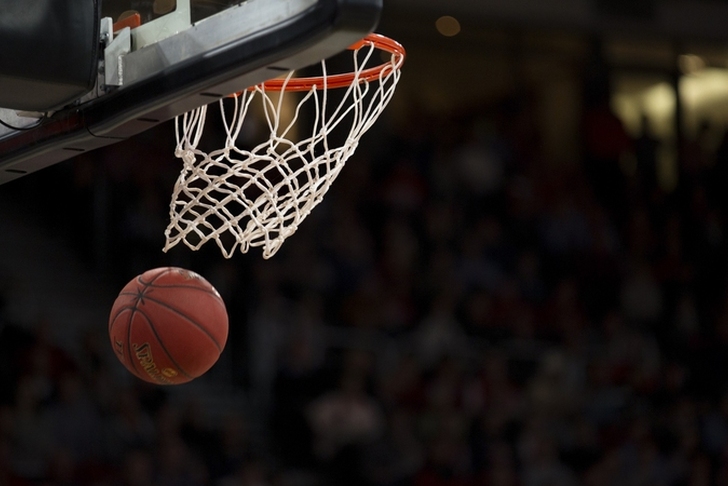 The regular season is now a distant memory – and even the excitement of the play-in games has been forgotten. The first round of the 2022 NBA playoffs is also nearing its conclusion and the real contenders for the championship are now making themselves known.

There have been some interesting scores already in the first round and some upsets to the Vegas NBA betting odds. Most of the favorites are still looking strong though. So, with a few games left before we know who the Conference semifinalists will be, what is the state of play? Read on to find out.

LA to Wait Another Year
One big news story before the 2022 playoffs even began was that there would be no celebrations in Los Angeles this year. Nothing clicked with the LA Lakers as they missed out on even the opportunity to take part in a play-in game. A terrible divisional record was only one reason why LeBron got an extra long summer holiday this year.

The Clippers briefly represented the City of Angels in the postseason after finishing third in the Pacific Division – a long way behind Golden State and Phoenix. But they then lost to both the Timberwolves and the Pelicans to make it a two and out for LA this season.

Pelicans Fine Without Zion
Speaking of New Orleans, the Pelicans have had to do without Zion Williamson this year and still scraped into the play-in tournament. The Spurs were dispatched before the upset win against the Clippers. The reward for making it this far? The number one ranked Phoenix Suns.

No one really gave the Pelicans a chance against Chris Paul and company. But after four games the series was tied at 2-2 and there has to be some respect for this New Orleans team. This will probably be the end of the road this year but, with a fit Zion, 2023 could be a whole lot different.

Brooklyn Exit?
The Nets were supposed to go all the way this season. There was the problem of not being able to play Kyrie Irving for chunks of the season because of his vaccination status – and then James Harden left for Philly. But Brooklyn was still supposed to be there at the end.

But after fading at the end of the regular season, Brooklyn was forced to beat Cleveland in a play-in game for the right to face number two seed Boston. No team has ever come back from 3-0 to win an NBA series, so it looks like one of the big pre-season favorites will be departing very early in the postseason.