What We Learned From Game 4 Of The NBA Finals 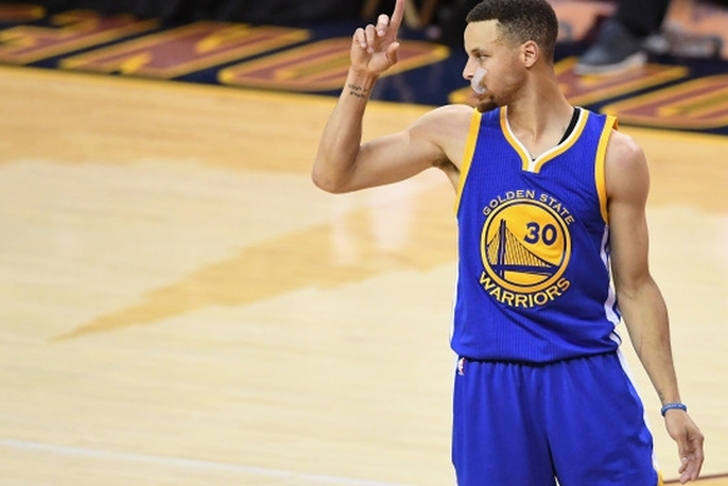 The Golden State Warriors are now just one game away from winning their second straight NBA championship, courtesy of a 108-97 win over the Cleveland Cavaliers in Game 4. Golden State is now in total control of the series as it heads back to Oakland for Game 5 on Monday. Here are three things we learned from the game: Through the first four games of this series, LeBron has turned the ball over 23 times - and astonishing number for a guy who averaged just 3.3 turnovers per game during the regular season. It's clear that something's a bit off with James mentally. He wasn't aggressive in creating his own shot, which led to him trying to do too much and forcing passes (hence, the turnovers). Then, he uncharacteristically got into a scuffle with Draymond Green and a verbal altercation with Stephen Curry - things he usually doesn't get involved in.

I'm not exactly sure what's going on with LeBron, but it was clear he wasn't himself in Game 4. That has to change, and that has to change fast if the Cavs have any chance at turning this around.

2) Stephen Curry will figure your defense out eventually

Just as LeBron seemed strangely passive in Game 4, Curry was more aggressive than he has been and finally had his first good game in the series. After failing to score 20 points in any of the first three games, he exploded for 38 points and drained seven three-pointers.

Cleveland employed the same strategy that has been successful for them all series - to be physical with Curry while sending two or three defenders at him - but he figured out new ways to get himself open and get to the rim. If you're the Cavs, that's how you have to defend him. However, if Curry is moving without the ball at the rate he was, there's nothing Cleveland can do.

1) Three-point shooting will decide the remainder of this series 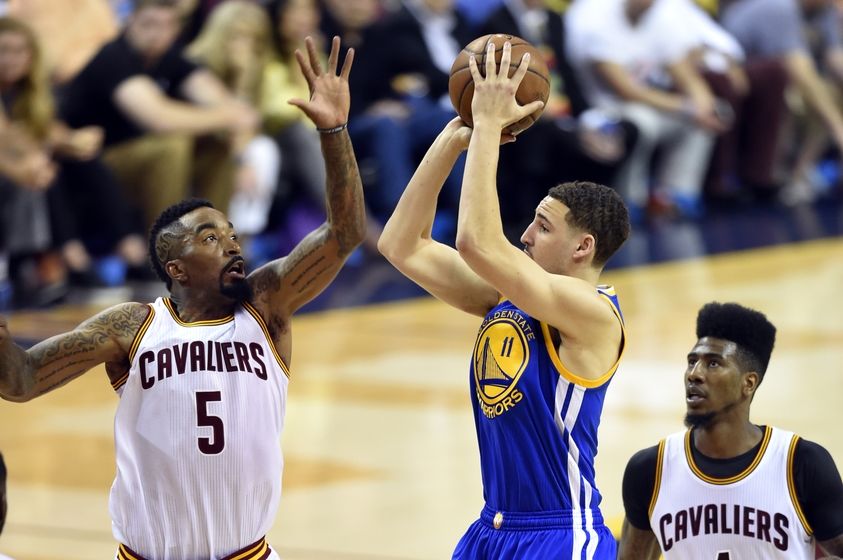 The biggest determining factor throughout the entirety of this series has been three-point shooting, and that held true in Game 4. In all four games, whichever team has made more threes has won the game. Sometimes, it's as simple as that.

Cleveland out-shot Golden State (46.9 percent to 40.7 percent) and owned the paint, outscoring the Warriors 48-20 around the basket. So, why did the Warriors win by double digits? Golden State made 17 three-pointers compared to Cleveland's six (that's an 11-point difference in an 11-point game). Moving forward, whoever makes more shots from long range will win the game.