Vegas Gambling Odds On Who Will Win NBA MVP This Season 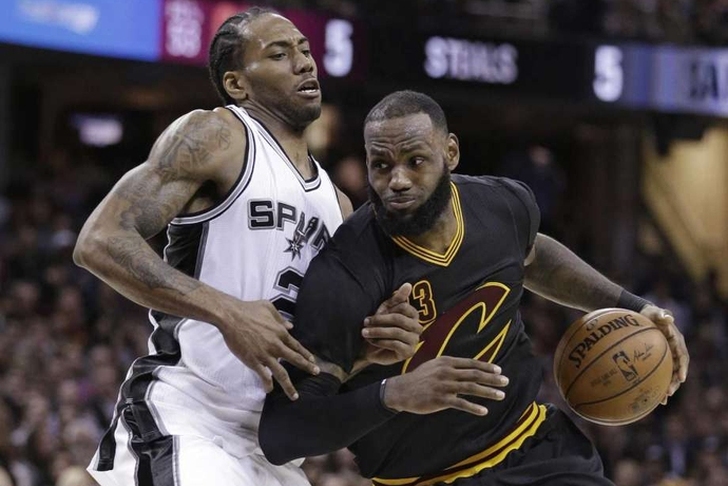 Last year, Russell Westbrook opened the season as the favorite to win NBA MVP and fulfilled those expectations, winning the award for the first time in his career while becoming the second player in league history to average a triple-double.

This year, a familiar face tops the list of preseason favorites.

In the latest odds released by Bovada, LeBron James is the favorite to win the award for the fifth time in his career, with Kawhi Leonard and Kevin Durant not far behind.

Here is Bovada's full list of favorites along with the odds each player has:

Bovada doesn't seem to believe that Westbrook or last year's runner-up James Harden will be able to duplicate their efforts from last season, as both don't even crack the top three favorites. However, both players welcomed new All-Star players to their teams this offseason, and Vegas thinks those players hurt their chances of repeating last year's performances.

Ben Simmons is the only rookie who made the list.