Top 10 Highest Paid Players In The NBA This Season, And The Shockingly Low Salaries Of 3 Superstars 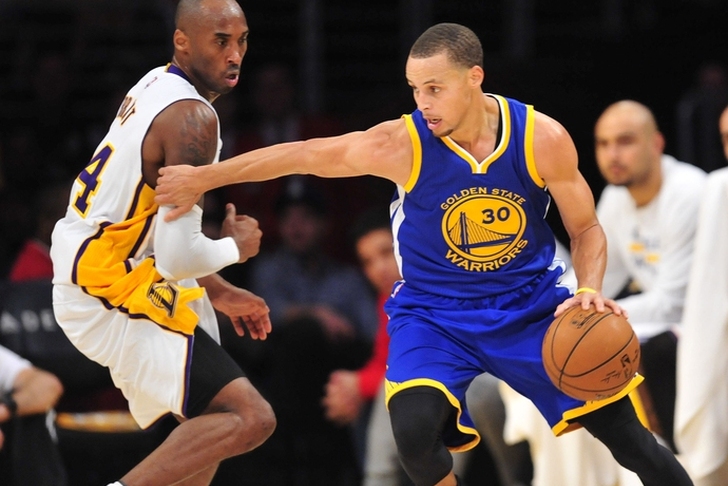 The NBA is BIG business both domestically and overseas, thanks to blockbuster television deals, fantastic merchandising, and a marketing machine unlike any other in North American sports. The highest salaries are usually reserved for the league's best players, but that's not always the case. The list of the 10 highest-paid players in the NBA may surprise you: 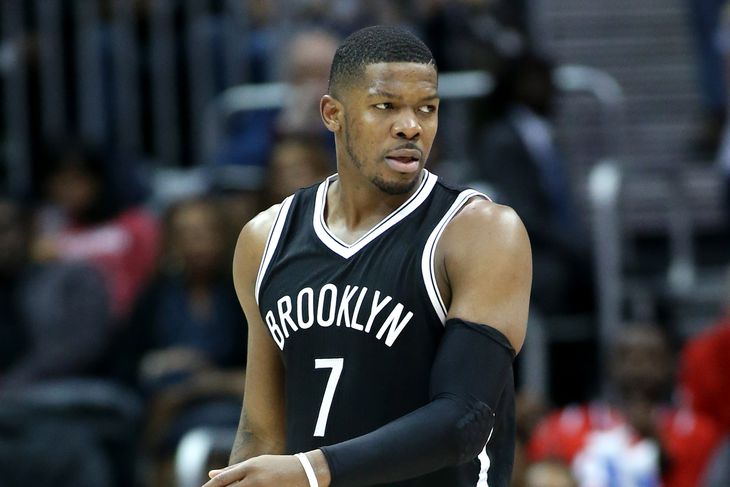 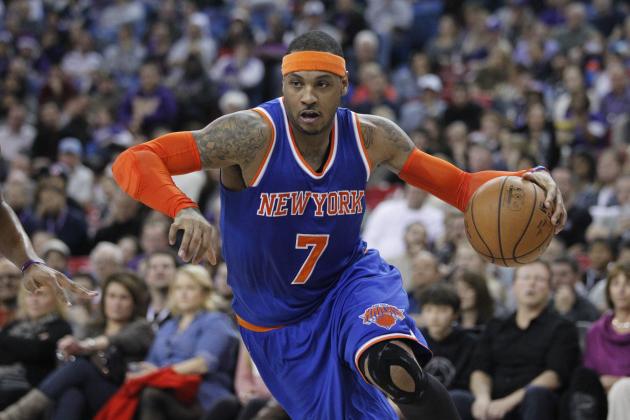 While you may think a lot of those guys are overpaid, there's no denying that these three guys are shockingly underpaid, making them the league's best bargains:

Davis and Lillard are both playing out the final season of their rookie deals, but will become two of the league's highest-paid players next season. Davis signed a five-year, $145 million extension with the Pelicans that will kick in next year, as will Lillard's five-year, $120.5 million extension with Portland. Curry is under contract for $12.1 million in the 2016-17 season, the last year of his current deal.