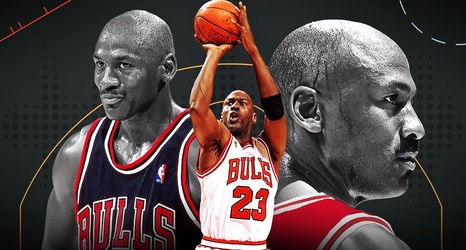 ON APRIL 27, 1997, Chris Webber and the Washington Bullets were visiting the Chicago Bulls for Game 2 of their first-round playoff series. It didn't go well.

Michael Jordan went off, scoring 55 points, equaling his highest output since he returned from retirement in 1995. It was an amazing display, but how he did it was telling.