Why Damian Lillard Is An MVP Candidate 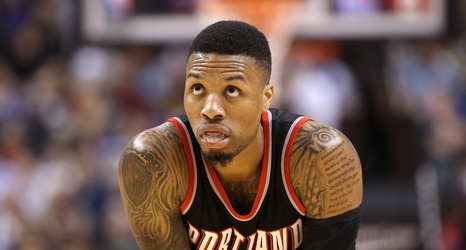 When the season began, it seemed like the Portland Trail Blazers were primed for a major step back. After coming off consecutive playoff appearances, including a trip to the Western Conference Semifinals, the Blazers had a major overhaul in the offseason. Four starters, including then four-time all-star LaMarcus Aldridge, had left the team in the offseason via trade and free-agency. The only remaining starter was youngster Damian Lillard.

Fast-forward to March, and the Trail Blazers are in prime playoff position. They currently occupy the seventh seed in the Western Conference and are within striking distance of the Dallas Mavericks for the sixth seed.