What the new version of the NBA playoffs should look like 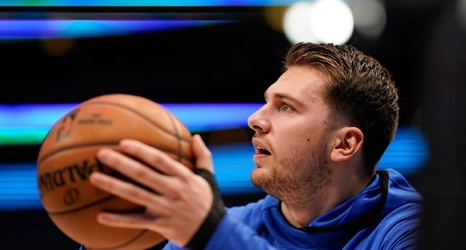 The NBA's cleanest method of resuming its season is to bring the 16 current playoff teams to its designated "campus," seed them as they are now -- eight East, eight West -- and play the NBA's normal postseason.

Sticking to 16 limits the number of bodies, which cuts the chance of COVID-19 spreading. Forgoing the remainder of the regular season addresses that some players on current lottery teams may with good reason have little interest in a half-dozen meaningless games after three-plus months away.

(And let's be clear up front: Participating should be a deeply personal decision for players, coaches, and staff.