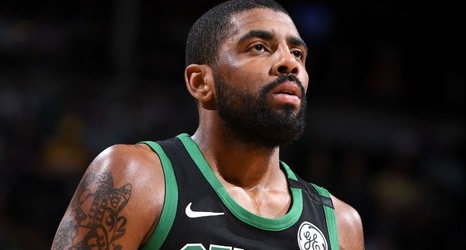 Ellington, who cleared waivers Saturday afternoon, was one of the top available players in the post-trade-deadline buyout market.

The Pistons are releasing forward Henry Ellenson to clear the roster spot for Ellington, who was waived by the Phoenix Suns after acquiring him in a trade with the Miami Heat.

The Pistons sold Ellington on taking a bulk of the playing time that opened up with the trade of Reggie Bullock to the Lakers, allowing him a chance to showcase his talent for summer free agency.