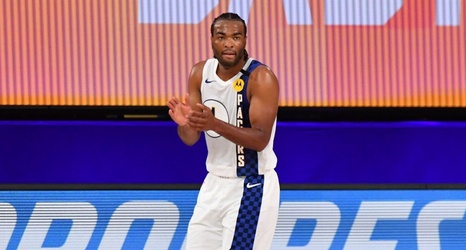 T.J. Warren scored a career-high 53 points in the Pacers' first game of the NBA restart to carry Indiana to a 127-121 win over the Philadelphia 76ers on Saturday night.

A sixth-year player acquired from Phoenix in an offseason trade, Warren was 20 of 29 from the field and 9 of 12 from 3-point range in his first game with at least 50 points. He had to step up

"I was very excited coming into the game. I knew I wanted to get going," Warren said. "Came in with the same mentality as other game.