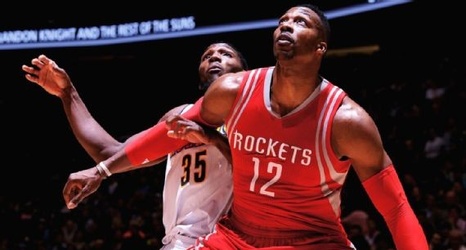 The Houston Rockets are approaching the upcoming trade deadline with the intent to keep center Dwight Howard for the rest of the season, according to sources familiar with the team's plans.

Sources told ESPN.com on Wednesday that the Rockets, despite recent speculation to the contraryufffd, are not looking to trade Howard before the Feb. 18 deadline, even though he has to right to become a free agent July 1 and could thus leave the team this summer without compensation.