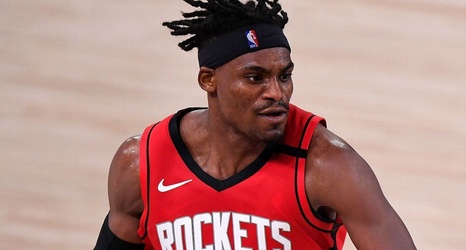 House, the Rockets' sixth man, has denied any violation on a matter that has the league probing his activity within the team hotel, sources said.

He did not leave the perimeter of the campus, sources said.

House was a late scratch for Houston's Game 3 loss to the Los Angeles Lakers because of what the Rockets termed "personal reasons," and sources said there's no indication that the league will allow him to play in Game 4 on Thursday.