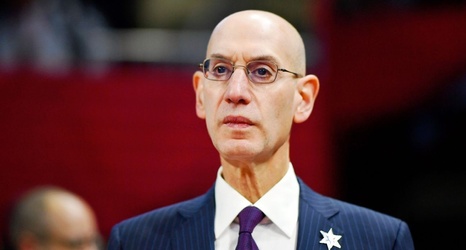 NBA teams are expecting the league office will issue guidelines around June 1 that will allow franchises to start recalling players who've left their markets as a first step toward a formal ramp-up for the season's resumption, sources told ESPN.

Teams expect a similar timeline from the league on when they'll be allowed to expand individual workouts already underway with in-market players to include more team personnel, sources said.

The NBA suspended the 2019-20 season on March 11 because of the coronavirus pandemic. The league is discussing a step-by-step plan for a resumption of the season that includes an initial two-week recall of players into team marketplaces for a period of quarantine, one to two weeks of individual workouts at team facilities, and a two- to three-week formal training camp, sources told ESPN.