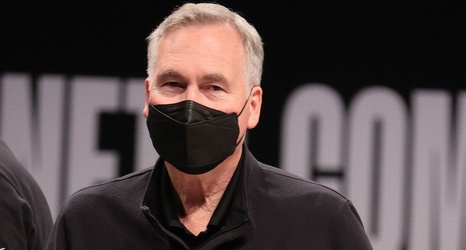 Blazers general manager Neil Olshey said last week that the organization was conducting a "very expansive, diverse search" for its next head coach, and that there were "anywhere from 20 to 25 candidates."

D'Antoni, 70, is in his first season as Steve Nash's assistant in Brooklyn after spending the previous four seasons as the Rockets' head coach.