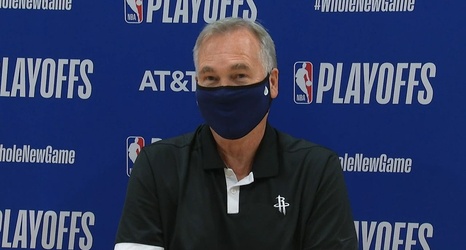 D'Antoni, whose contract expired with the end of Houston's season in the Western Conference semifinals on Saturday, turned down extension offers prior to the season.

He will be considered among a group of candidates for the Philadelphia 76ers coaching opening, sources tell ESPN.

D'Antoni was 217-102 in his four seasons as Rockets coach, advancing once to the Western Conference finals and three times to the conference semifinals.