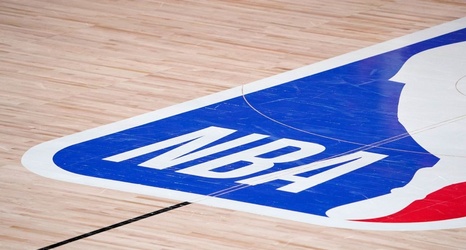 Twenty players have received invitations to attend the 2021 NBA draft and sit in the green room, sources told ESPN.