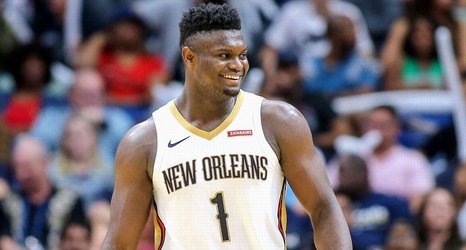 NEW ORLEANS -- It's been just over six weeks since New Orleans Pelicans rookie Zion Williamson had surgery to repair the injured meniscus in his right knee.

The Pelicans initially put a six-to-eight week timetable on his return, and a source told ESPN that the No. 1 overall pick has returned to doing at least some on-court work that has included light walkthroughs with the team as well as spot shooting.

On Monday, Pelicans coach Alvin Gentry said the team would be "overly cautious" with Williamson's return.

In order for him to return to action, the team wants Williamson to reach certain metrics and benchmarks on his conditioning.