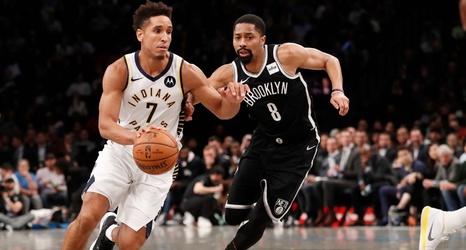 This edition of the NBA mailbag features questions on the effects of preseason travel to Asia, a difficult early schedule and spot free-throw shooting.

You can tweet your questions using the hashtag #peltonmailbag or email them to peltonmailbag@gmail.com.

"Is traveling to Asia during the preseason to blame for slow starts by the Kings, Nets and Pacers?"

Starting with this question from one of our editors because it's something I've been curious about during the first two weeks of the season. So far, no team has underperformed its preseason projection using ESPN's real plus-minus more than the 1-5 Kings.