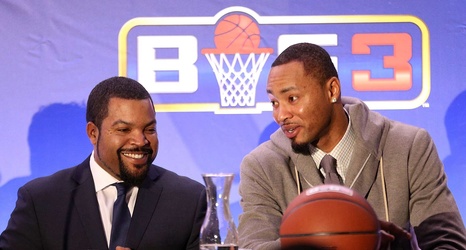 White was the 16th overall pick in the 2012 NBA draft and had well documented issues with mental health, including a fear of flying.

During the draft, he wore a shirt that read “I Flew Here.” White joins the Enemies with Lamar Odom, Gilbert Arenas, Perry Jones III, Craig Smith, and Frank Robinson.

Oden played only 82 NBA games due to chronic knee injuries after being the top pick in the 2007 NBA draft.