Paul George Out For Preseason After Shoulder Surgeries 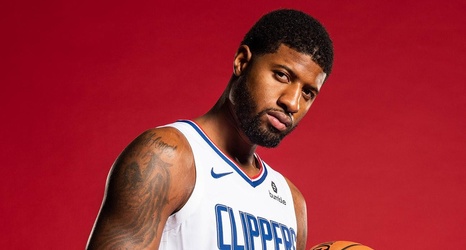 Los Angeles Clippers forward Paul George will sit out the preseason as he recovers from two offseason surgeries on his shoulders.

George had right shoulder surgery in May to fix a partially torn tendon and a month later went under the knife to repair a partial tear of his left labrum.

The six-time All-Star told ESPN he has "a little ways to go" before stepping on the court.