Nikola Jokic Is Proving He Belongs in the NBA Playoffs 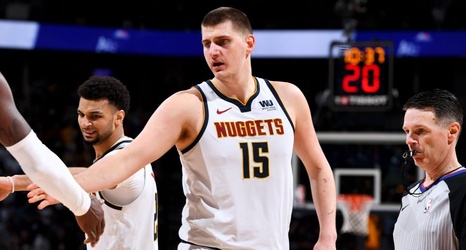 There was probably no bigger unknown entity headed into the 2019 playoffs than the Denver Nuggets, who are currently knotted up at a 1-1 in their series with the Blazers in their second-round series. The Nuggets as a franchise hadn’t made the postseason since 2013, when Andre Iguodala and JaVale McGee were running the floor for George Karl. Denver’s new core of Nikola Jokic, Gary Harris, Jamal Murray, and Paul Millsap banged its head against the postseason ceiling last year, before breaking through this spring after a spirited regular season saw them finishing second in the conference.