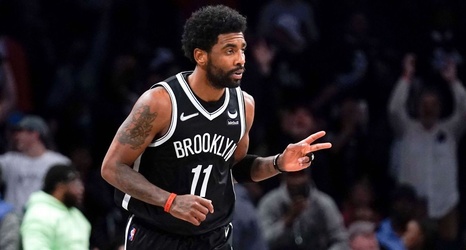 Brooklyn Nets star Kyrie Irving has long had one of Nike's most popular and profitable signature basketball shoes, but uncertainties surrounding his NBA future have left the company unlikely to extend him to a similar signature deal beyond the 2022-23 season, sources told ESPN.

Irving has a new edition of his shoe set to debut in the fall, but that is expected to be the final year of a lucrative signature series that he has had with Nike since 2014, sources said.

Reached by ESPN, Nike did not deny the looming end to Irving's signature shoe series.