NBA Playoffs: The Clippers aren't playing like the title favorites 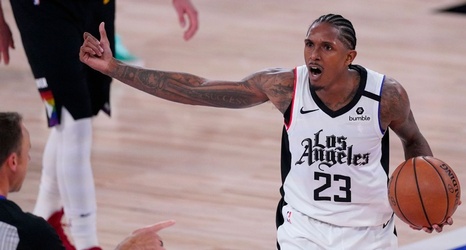 Doc Rivers cannot play the NBA's Sixth Man of the Year as his sixth man.

When trying to comprehend how the LA Clippers have squandered a 3-1 series advantage over the Denver Nuggets -- and in spectacular fashion, by losing a double-digit second-half lead for the second straight game in Denver's 111-98 Game 6 win -- this is as good a place to start as any.

The Clippers head coach quietly used JaMychal Green as his first big man off the bench Sunday. And it was a prudent decision because Montrezl Harrell, whose emotional acceptance of the Sixth Man honor has faded, has been plainly ineffective in this series.