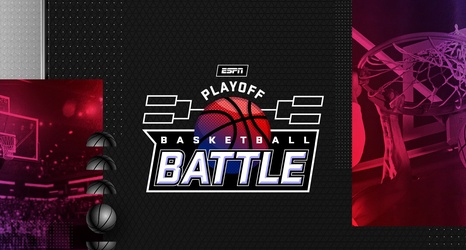 IN EARLY MARCH, sitting on-stage inside Boston's Hynes Convention Center for the start of the annual MIT Sloan Sports Analytics Conference, Daryl Morey wore a blue blazer over a red shirt that featured a cartoon of James Harden's face from his famous internet meme.

"Besides 'Seize The Data,' the theme of this conference is reuniting," said Morey, the Philadelphia 76ers president of basketball operations who co-founded the stats symposium nearly 20 years ago.

"I was lucky enough to get reunited with my basketball Jesus."

Across Morey's career as an executive, he has come to be defined by two things on the court: helping popularize the use of analytics across the NBA, and his eight-year partnership with Harden and the Houston Rockets.