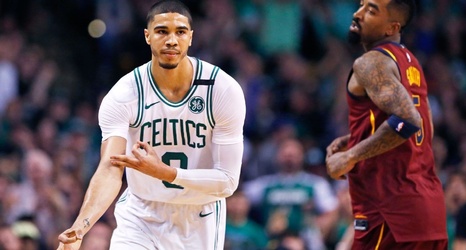 The NBA's return-to-play plan, which includes a likely 22-team field competing in Orlando, Florida, in regular-season games and a play-in tournament to decide postseason berths, is expected to pass in a Thursday board of governors vote.

The Memphis Grizzlies and Orlando Magic were holding the No. 8 seeds in their respective conferences when the league was suspended on March 11, but it looks like they will have to compete for their spots in the postseason when the season resumes.

Our experts break down what they're most excited for in a play-in tournament, debate who has the most at stake and share their bold predictions for the playoffs.