NBA coach's challenge off to a rocky start 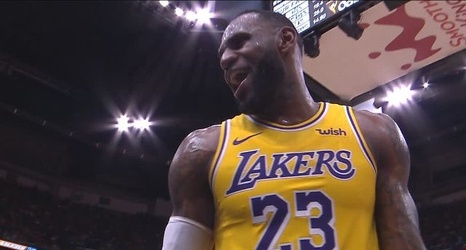 In the fourth quarter of a competitive Nov. 7 game against the Milwaukee Bucks, LA Clippers coach Doc Rivers was livid. He had asked for a review of an offensive foul call using the NBA's new coach's challenge. The officiating team refused to overturn its call despite what appeared to be video evidence supporting the challenge.

"I hate the rule!" Rivers said after the game. "Nobody wants to be wrong."

Less than two weeks later, a dramatic Clippers victory against the Oklahoma City Thunder was saved by a successful replay challenge that eliminated OKC free throws.