NBA awards predictions: Who will and should win this season? 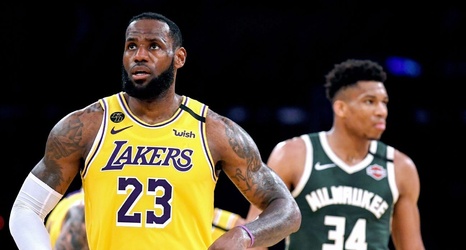 Who are the favorites for MVP, Rookie of the Year, Defensive Player of the Year and the other major NBA awards for the 2019-20 season?

The league is expected to approve a return-to-play plan on Thursday, with growing support for a 22-team field that likely will play regular-season and play-in games to compete for playoff berths in both conferences.

It's unclear how much those pre-playoff games could factor into the awards races. But which races are the closest, and which players had taken a commanding lead before the season was suspended in March? Who will and should win?