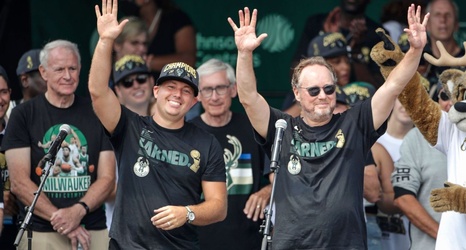 Horst had one year left on his contract, and his new deal -- finalized Friday morning with his agent, Brian Elfus, and team officials -- takes Horst through the next several years, sources told ESPN.