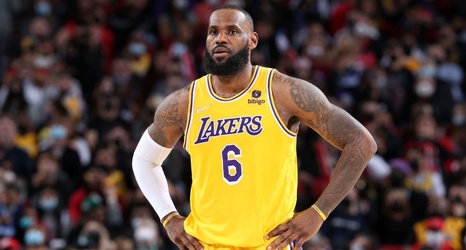 LOS ANGELES - LeBron James and the Lakers had a "productive" discussion about their future together on Thursday, Rich Paul, CEO of Klutch Sports Group, told ESPN.

No new deal has been agreed upon yet, however, sources said.

James and Paul met with Lakers vice president of basketball operations and general manager Rob Pelinka as well as new Lakers coach Darvin Ham in the team's war room at the Lakers practice facility in El Segundo, Calif. on Thursday. It was the first day James was eligible to sign a two-year, $97.1 million contract extension with L.