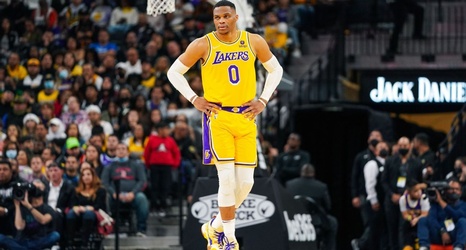 In a statement to ESPN, Foucher, one of the league's prominent player representatives, cited "irreconcilable differences" and suggested that there was no longer full alignment with Westbrook about whether the former MVP should want to remain with the Lakers for the final season of his $47 million contract.

Foucher said that he believes Westbrook's "best option is to stay with the Lakers, embrace the starting role and support that Darvin Ham publicly offered.