Let's go on a road trip with the NBA-best Bucks 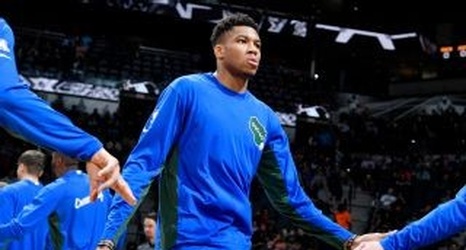 The Milwaukee Bucks boarded their private plane to take them to San Antonio sporting a 32-5 record, the best in the NBA this season. Their .865 win percentage had them on pace to win 71 games, putting them on par with the 1996-96 Chicago Bulls (72-10) and the 2015-16 Golden State Warriors (73-9). Their reigning MVP, Giannis Antetokounmpo, was already looking like a threat to repeat.

Milwaukee embarked on a four-game road trip, matching its longest stint away from home this season. For the first and only time all year, the Bucks were set to play three consecutive games in the Pacific Time Zone.