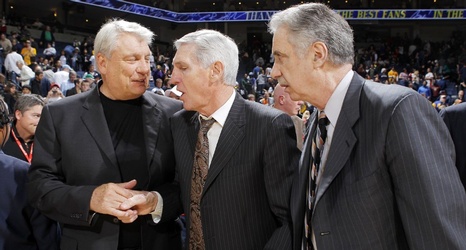 Don Nelson, the winningest coach in NBA history, had just finished a stroll on the beach in his beloved Hawaii on Friday when a reporter informed him that his coaching contemporary Jerry Sloan had died from complications of Parkinson's disease and Lewy body dementia at age 78.

"Oh, he was a dear friend,'' Nelson told ESPN. "Even if he did fight me the first time we ever met.''

Nelson was a player with the Boston Celtics when the team traveled for a game against Sloan's Chicago Bulls at Chicago Stadium on Nov.