How the Trail Blazers recovered from that shocking sweep 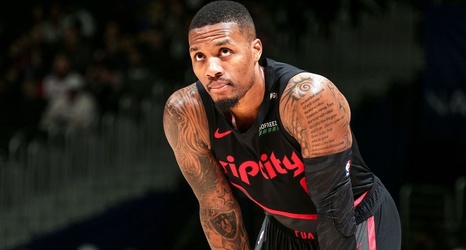 As the shell-shocked Portland Trail Blazers dressed in the visiting locker room in New Orleans, processing a humiliating sweep that stretched their postseason losing to streak 10 games, Paul Allen, the team's longtime owner, walked in to address them.

Allen typically thanked the team after the final game each season. He began by congratulating them on 49 wins and the No. 3 seed. His tone turned serious. The playoffs were the NBA's "litmus test," he said, using a phrase he would repeat often during the tense next month of evaluation. The sweep was "unacceptable," Allen told them, according to several sources who were there.