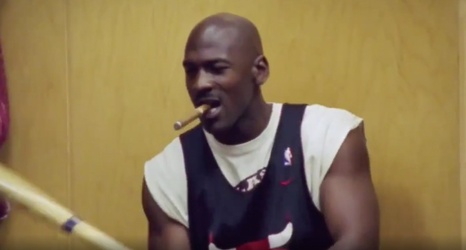 ESPN released a new teaser for 'The Last Dance' on Tuesday, detailing Michael Jordan's final season with the Bulls in 1997-98.

'The Last Dance' is a ten-hour project from ESPN and ABC, unveiling never-before-seen footage of Chicago's last run to the Finals with Jordan. Tuesday's teaser is an addendum to the documentary's trailer that was released on Christmas Day 2018.

The debut of 'The Last Dance' has yet to be announced, but ESPN noted the documentary will be released in 2020.

Watch the newest teaser below: