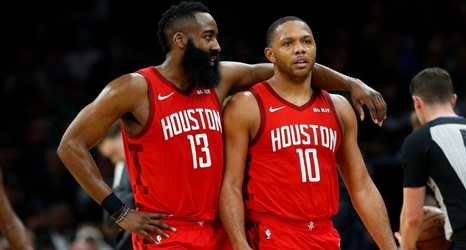 Shooting guard Eric Gordon said he believes the trade that sent disgruntled franchise cornerstone James Harden to the Brooklyn Nets allows the Houston Rockets to have "a real direction" under first-year head coach Stephen Silas after a chaotic start to the season.

"Obviously, you could tell from the summer and since the season started that he didn't want to be here," Gordon said after Thursday's shootaround, when he was the only member of the organization made available to the media. "For us, I think it just gives us a chance to [have] a real direction.