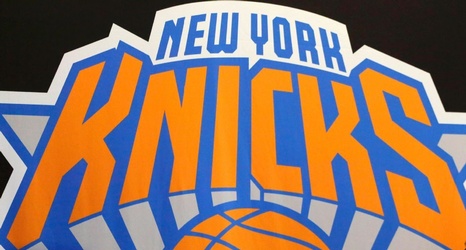 The tough presence Marcus Morris vowed to bring to the New York Knicks this season showed up in their first preseason game.

Morris was ejected from Monday night's preseason-opening win against the host Washington Wizards when, while being guarded with the ball on the perimeter by Justin Anderson, he swung his elbows a couple times and then bopped the Washington forward on the forehead with the ball.

Morris and Anderson immediately had words, with players from both teams stepping in to intervene. Morris was handed a flagrant foul 2 and automatic ejection, and could be facing a one-game suspension from the league.