Durant: 'Some days I hate the circus of the NBA' 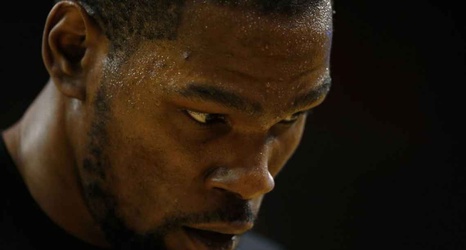 Kevin Durant doesn't like to live in the past, and perhaps because he's all too aware of what lingers there.

Memories of Oklahoma City evoke bitterness. His departure from the Golden State Warriors has been a clean cut.

In an interview with The Wall Street Journal, which was published in their magazine Tuesday, Durant reflected on the journey it's taken to get to his new reality - a four-year, $164 million deal with Brooklyn Nets. And the road to this point -- despite the fame, money, titles and accolades -- hasn't always been a pleasurable ride.