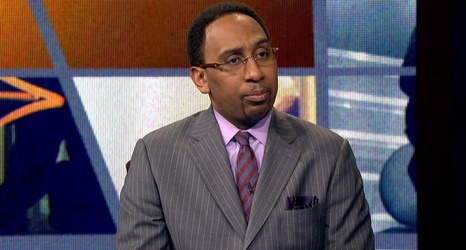 WASHINGTON D.C. -- Kevin Durant and the Oklahoma City Thunder make their only visit to the nation's capital on Tuesday to play the Washington Wizards and though free agency is still eight months away, with an abnormally large media contingent flanking him, the former MVP took plenty of questions about playing in his hometown, and his future.

"I just try to go about every day, just focus on one day," Durant said. "I don't think about the future too hard. I'll worry about that stuff when I get there. I've been saying I don't know for a long, long time but I'm really just focused on our team, happy I'm playing again and that kind of takes over.