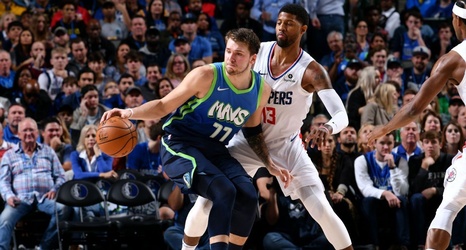 DALLAS -- Kawhi Leonard mentioned only one name on the opponent's roster when discussing the LA Clippers' dominant defensive effort in Tuesday's 114-99 win over the Dallas Mavericks.

Granted, Leonard has a well-earned reputation for keeping his word usage rate to a minimum with the media. But Paul George, his more loquacious Clippers co-star, also only uttered Luka Doncic's name when discussing Mavericks.