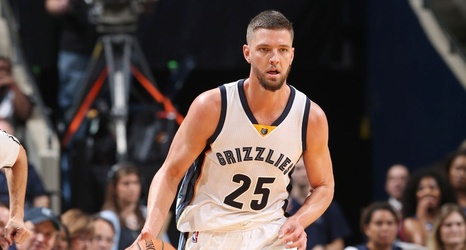 Chandler Parsons will rejoin the Memphis Grizzlies and be inserted into the rotation after the franchise failed to find a suitable deal to move the forward by the trade deadline, sources told ESPN.

Parsons has been training in Los Angeles for the last month due to a mutual decision with Grizzlies general manager Chris Wallace about his path to returning to NBA game action after a lengthy absence caused by soreness in his left knee.

Parsons was cleared to play on Dec. 21, but Wallace twice asked him to go on extended assignments with the G League's Memphis Hustle with no guarantee of a return to the Grizzlies' active roster -- requests that Parsons denied.