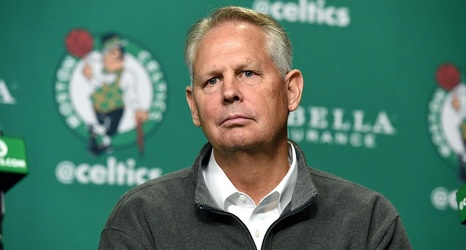 According to the Celtics, Ainge received immediate medical attention during the team's Game 2 matchup against the Bucks. He is expected to make a full recovery.

Ainge, 60, will return to Boston on Thursday evening. According to The Athletic's Shams Charania, Ainge was active and feeling much better on Thursday. Ainge previously suffered a minor heart attack in 2009 that required a brief stay in the hospital.

The Celtics and Bucks are tied 1–1 in the Eastern Conference semi-finals series.