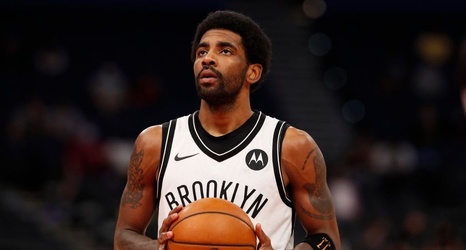 Kyrie Irving and the Brooklyn Nets each have been fined $35,000 for violating the NBA's media access rules, the league announced on Wednesday.

"The fines result from Irving's repeated refusal to participate in postgame media availability," the league said in a statement.

The NBA requires that healthy players be made available upon request to reporters before or after every game. Throughout the season, Irving has declined on several occasions to be available in a news conference. Most recently, Irving declined requests -- including those from ESPN -- to speak to reporters after the Nets' 124-118 loss to the Milwaukee Bucks on Tuesday night.