A History of Banned Accessories in the NBA 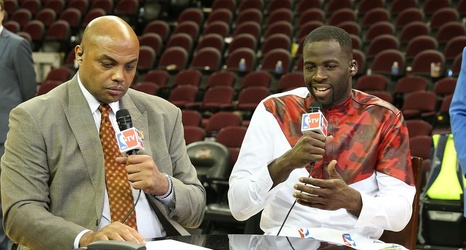 As you may have heard, the NBA has banned the "Ninja-style" headbands that became popular with several players last year. Whatever you may think of this move, it's hardly the first time the league has banished an accessory from the hardcourt. Here's a selective timeline of NBA gear that has sent to the showers:

1980: With gold chains becoming a signature look for 76ers center Darryl Dawkins and others, the league bans necklaces as a potential safety hazard (although some players, including Michael Jordan, later wear gold chains for exhibition events like the slam dunk contest).