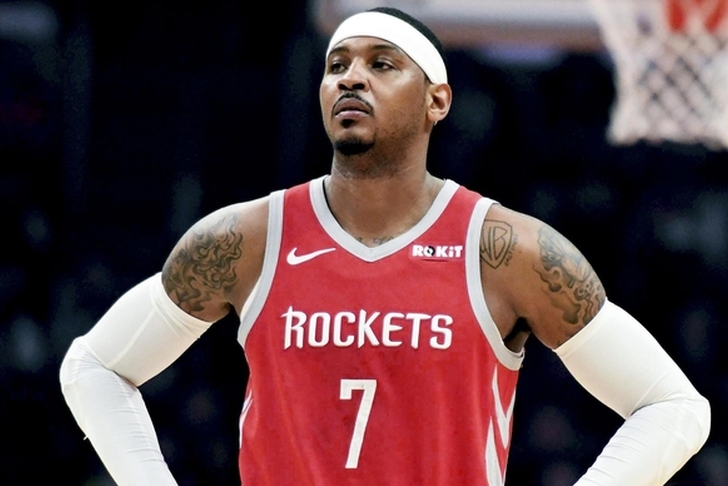 Carmelo Anthony has a new NBA team. Well, at least for now. The Houston Rockets have traded Carmelo Anthony to the Chicago Bulls, along with cash, per Adrian Wojnarowski.

The struggling Bulls are expected to waive Melo, which would allow him to join a new NBA team. Of course, that's if a team wants him, given his recent struggles with several teams.

This move is just the Rockets clearing the roster space. They recently signed Kenneth Faried, waiving James Nunnally to do so. With Melo now on the move, perhaps Nunnally returns. The trade call won't be until tomorrow, since it's a holiday.