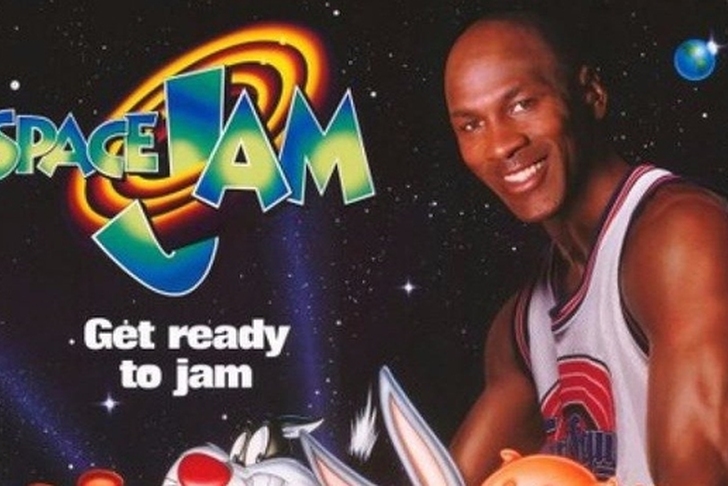 The rumors of a "Space Jam" sequel starting LeBron James have been present for years. But now, it appears that Space Jam 2 is a go. The Hollywood Reporter reports that LeBron James will star in the sequel, with "Fast & Furious 6" director Justin Lin set to helm the move.

The original "Space Jam" starred Michael Jordan and the Looney Tunes cartoon characters in a live action/animation hybrid film. Jordan and the characters, aka the "Toon Squad" took on aliens dubbed the Monstars in a basketball game. The movie was a finacial success and is well-regarded by many sports fans. Several other NBA stars, including Larry Bird and Charles Barkley made cameo appearances.

The plot of the sequel is not yet determined. The Hollywood Reporter says that Lin and Andrew Dodge are working on the script. Lin has directed four "Fast & Furious" movies and is the director of the upcoming "Star Trek Beyond."

This won't be James' first foray into movies. He appeared in the comedy "Trainwreck". James has a contract with Warner Bros., which produced the original Space Jam and will do so again for the sequel.